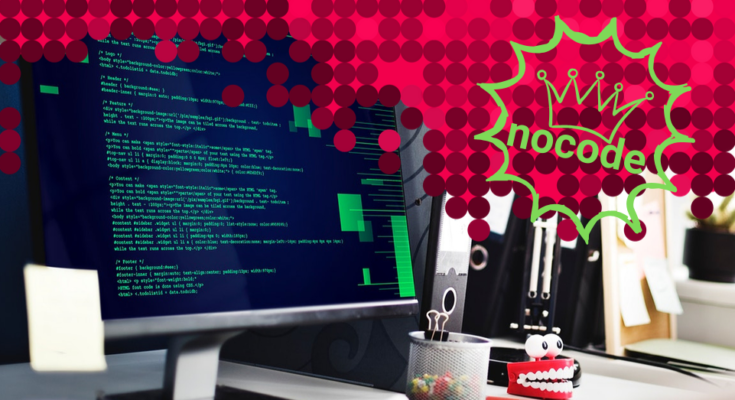 I know, I know, the title may look like a clickbait as NO ONE in their right mind would force the point that using a programming language is somehow in opposition to democracy. However, if we take into consideration the pervasive trend of the democratization in the multitude of areas we must realize that it implies some not-so-fully-democratic status quo. And while the “citizen development” movement is without any doubt an engine of progress for the democracy in IT it’s very hard not to see a persistent demand of coding skills as an inhibiting force that should be overcome, isn’t it?

Traditional programming requires expertise in some abstract language known as the code and, as a result, produces an exclusive bunch of insiders able to create software, a caste of “those who know”. The consequence is community (of employees, for example) divided into the class of sorcerers skilled in magic and simple Muggles. In reality more and more dominated by the software, requirement of using the code closes the door to creation for many. You don’t know the cipher? You shall not pass. It leads to a situation when even mediocre programmers might be treated as a treasure and therefore overcompensated because a company feels like it doesn’t pay to replace them or just nobody can properly evaluate their work.

The path of the superhero

In “Spider-Man: Homecoming” the eponymous superhero has a sidekick in the person of an inconspicuous tech-savvy adolescent. When doing extraordinary “computer tricks” Ned, because that’s the character’s name, seems a little superheroic himself. Unlike Spider-Man, who owes his powers to arachnid’s bite, the teenage “guy in the chair” represents the natural abilities of the human brain. You can be an advanced IT specialist (DevOp, programmer, …hacker) even as a youngster, it seems to say. All you need to do is to put some effort to explore and learn the secret. The truth, however, is that the path to coding proficiency is long and challenging. Definitely not for everyone. And that’s a good thing actually – just imagine having appendicitis in a world full of programmers.

“Yes. Of course” said Avi Flombaum when asked on Quora if anyone can learn how to code. Although it’s probably true in terms of human brain potential (at least when we talk about adults without intellectual disability), does it necessarily mean that everyone could do some coding on a daily basis? The question posted on Quora “Am I wrong to think that programmers are overpaid?” made Mike Lee, an experienced software engineer from Silicon Valley, disclose his personal situation: “I work a full 8 hours or 12 hours per day, and constantly thinking for those hours. And I have to learn new things every 3 to 5 years, AngularJS, ReactJS, Bootstrap, NodeJS, Django, SASS, Compass (or a subset of these), or else be treated like an idiot by the new graduates.” Reading how difficult it is to stay up-to-date with changing technology it’s also hard to imagine programming as something HR specialists or finance managers would do in addition to their main responsibilities.

Jeff Atwood, software developer and blogger, once said: “When I hear: ‘Everyone must learn to program’ what I hear is: ‘We’re going back in time to a place where you have to be a programmer to do things on the computer'” which pretty well defines technological progress as a democratization. In the past, it was necessary to know difficult abstract commands to use the computer in, as we see it now, a really basic way. Yesterday you had to be fluent with a programming language to build an app. It isn’t a must anymore, and that’s thanks to a no-code – a truly democratic approach to creation and technology. The no-code, however, wouldn’t have been possible without the code, to be honest. So yes, we have to admit programming is not such a devil’s work after all 😉 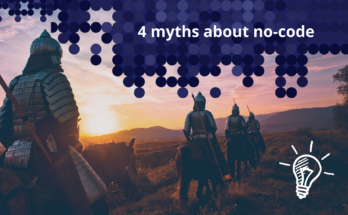 True or false? 4 myths about no-code 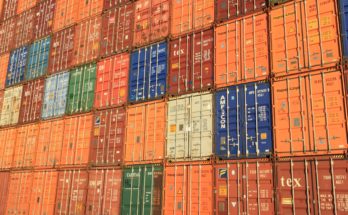 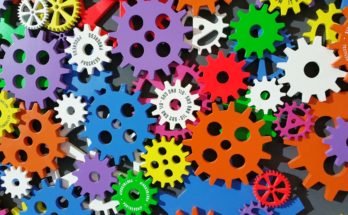 How to effectively optimize sales processes thanks to sales automation?

How to choose a no-code platform?

True or false? 4 myths about no-code

How to effectively optimize sales processes thanks to sales automation?