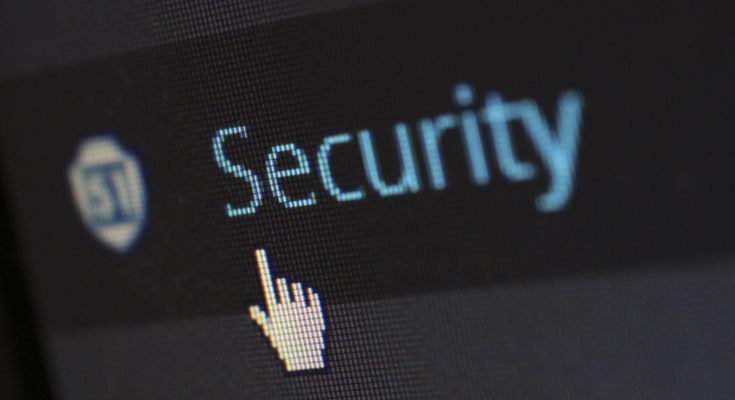 HCL Notes is a group work environment introduced in 1989 by Lotus Notes, which is currently being developed by the world-famous IBM concern. The history of this tool is much more complicated as it has been rebranded several times. In the early stages, it was also known as Domino/Notes, which combined IMB Domino and Lotus Notes. Complex transformations and transformations significantly contributed to the deterioration of the functionality of HCL Notes, which IBM put up for sale in 2018. In recent years, most SMB and Enterprise companies have chosen to replace Lotus Notes with much more practical low-code or no-code applications. In Poland, cooperation with HCL Domino is quite problematic due to the lack of support in our language. Finding reliable training materials due to the ever-changing names of Lotus Domino is not an easy task. The once unrivaled Domino/Notes has survived to this day, but fortunately there are no shortage of alternatives to HCL Notes on the market.

What distinguishes the applications on the Qalcwise platform?

Qalcwise is a no-code platform that allows non-technical people to create their own tools and applications. Solutions tailored to the needs of business, which do not require the integration of programmers, are especially valued by smaller and medium-sized enterprises. You can build a simple no-code application yourself, even in several minutes without having to write down a line of code. Developing your own classic application from scratch is an extremely costly process, which is primarily related to the high rates in the IT industry. You should also bear in mind the additional costs associated with developing and maintaining the tool. However, creating your own no-code applications does not require any knowledge of programming or IT architecture.

Contrary to appearances, the no-code platform will work great even in larger enterprises, which are able to relieve their own programmers and developers thanks to it. Qalcwise applications are a great way to automate repetitive tasks that are present at all levels and positions. Implementing external solutions or generic tools is quite problematic, especially in the case of more complex structures.

Why should you not hesitate to replace Lotus Domino solutions?

It would seem that the HCL Domino, which has been developed for so long, is quite a safe choice. Nothing could be more wrong. Unfortunately, due to the extremely diverse applications, Lotus Notes is, to put it mildly, a flawed system. This can be confirmed by dozens of known vulnerabilities and sensitivities, which can be easily found in any CVE (Common Vulnerabilities and Exposures) database.

Even with a few name changes, Lotus Notes currently has over 150 known vulnerabilities. The list of potential problems includes numerous data leaks (e.g., passwords, usernames) and Denial of Service (DoS) attacks. The most problematic is unauthorized remote code execution, which in other words means a complete loss of control over your system and data. These are extremely serious vulnerabilities that cannot be afforded in the age of GDPR (General Data Protection Regulation) regulations.

Tools such as Metasploit allow you to quickly check potential vulnerabilities of a given system against known exploits and vulnerabilities. Unfortunately, they are also very often used by criminals who intentionally look for easy victims. Considering the constantly growing number of Ransomware attacks (extortion of ransom in exchange for decryption of data), it is better not to wait too long to replace Domino/Notes. Qalcwise business applications are a much safer solution that is devoid of the sensitivity and vulnerabilities characteristic of Domino HCL solutions. 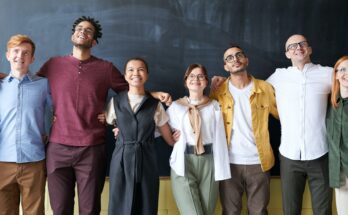 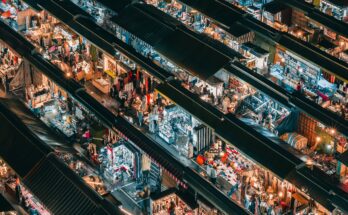 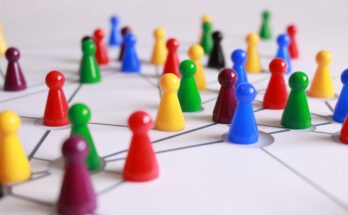